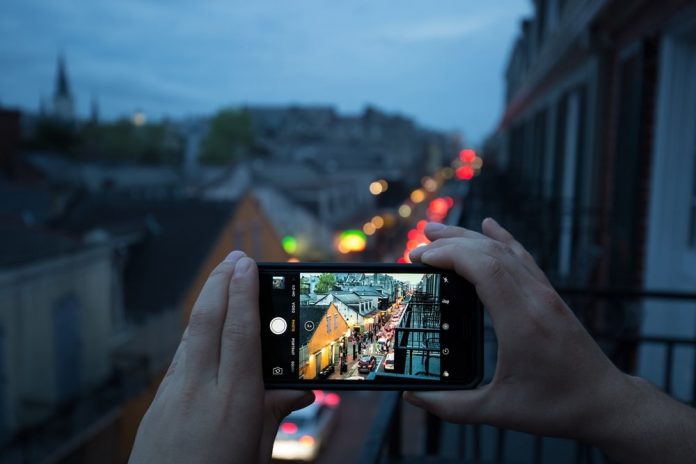 When we talk about cameras of smartphones lineup, we all know that Google Pixel is at the top. The problem arises in smartphone’s cameras when its night or the light is low, phones cannot perform well at that time. That is why night sight mode is very important in low light.

But Google has done tremendous stuff regarding capturing pictures in low light or at night, where the Night Sight Mode of Google captures splendid photos in these circumstances.

At normal light, where light is sufficient, all the smartphones’ cameras perform well with a minor difference. The real challenge or test of the camera comes when it has to perform in low light or at night. How does it work in that condition?

To tackle this thing the simple calculation is that we need a bigger image sensor (which obviously available in DSLR cameras), and shutter must remain open for a bit longer so that it can take maximum possible light inside to capture a photo with good result.

But there is also one problem at this stage, If shutter remains an open bit longer to take light inside then camera must be still at that time, a tripod is must capture a photo. Otherwise, a little move can turn the photo into a complete blur photo and later you need to use Photoshop retouching as well. This simply means you need a DSLR, a tripod and Photoshop to have better quality photos at night time.

Now if we come to smartphones, the little cameras cannot perform well in low light. In mobile phone case, if lighting is less than thirty lux then the image quality disturbs. Although we have multiple modes including night modes where we can take multiple shots. But here also smartphone camera can perform when at least 3 lux lighting is available.

But here Google’s main objective is for better photo quality where the camera can perform better in 0.3 – 3.0 lux lighting. How Google is doing this thing I’ll tell you about that now.

In Google Pixel 3 device there are many modes which we can use to capture photos, one of them is Night Sight mode. First of all, after enabling it, it checks how stable the camera is? Is it in hand of in tripod? How much movement is there where the camera is being held? After that it checks, the picture you want to take is there any moving thing or not? For example, are you taking a landscape shot? Or taking the photo of a man? Is there anything moving due to the wind? E.g. leaves or clothes movement.

After these 2 calculations, it decides how many shots we need to take and what will be the exposure time. Here it clicks up to 15 shots to produce a single photo in 6 seconds if things are moving. If there is no movement and everything is still then it captures 6 shots in 6 seconds to produce the final shot.

As we click the shutter button, it takes all those shots based on the situation and after that, the real MAGIC hiappens. Where all the taken shots are merged, if there was a movement in hand while taking the shot, or in the subject, this aligns that perfectly and finally we get a perfect shot in low light or at night time. This also works while taking selfies. Below are samples were taken with and without Google’s night sight mode.

The official update has come to Google Pixel 3 2 and 1 devices. After updating you can enjoy this feature. In fact, an unofficial built is also available for OnePlus and other devices which are popular. You can read the OnePlus review on TechAcrobat. You can try this night sight mode in other devices too. But the maximum performance will be in Google Pixel 3 devices which come officially by Google. 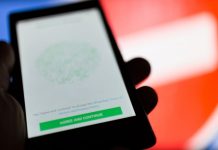 How to Monitor Someone’s WhatsApp Messages from Mobile 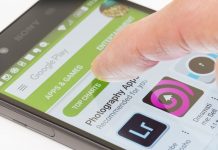 4 Best iPhone Apps for Android with the iOS Look

Walmart Family Mobile Everything You Need to Know